Known for their distinctive motorbike jackets, Lewis Leathers is one of the UK’s most enduring clothing companies – having survived wars, dramatic changes in social history and the winds of fashion for nearly 120 years. At its height in the 1970s, Lewis Leathers had six shops nationwide in Sheffield, Birmingham and London. The stores offered boots, accessories and made-to-measure leather jackets but by 1986 it had all closed. Remaining as a made-to-order business for many years, Lewis Leathers recently opened a new London shop close to the original address.

Family-owned until 1981 when the company changed hands, the helm eventually fell to Derek Harris. Harris has been the owner of Lewis Leathers since 2003 although his involvement with the brand stretches back some 20 years.

Bunney have worked a number of times with Lewis Leathers on special studded leather jackets. The jackets are typically crafted from sheeps leather, known for its supple handle and beautiful aging quality. Featuring era-specific zippers and bleached zip tape, they are decorated with solid silver Bunney studs, with each stud individually hallmarked and hand-riveted to the jacket. This spirit of adornment is a recurrent theme in the Bunney collections.

The rabbit foot has been used as a lucky emblem for thousands of years in many cultures, and is also familiar as a totem from the rocker subculture, and appears here as the zip pull of the jacket. Subcultures such as mods, rockers and punks often inform the work of Bunney, and the somewhat contrary idea of rockers carefully hand-decorating their jackets to create something unique and unconventionally beautiful is seen in this collection.

A rabbit foot charm is also seen in the Bunney jewellery collection in a variety of precious materials; Sterling Silver, Silver with Gold Dip, or variations such as the black or white jade which are carved by hand. 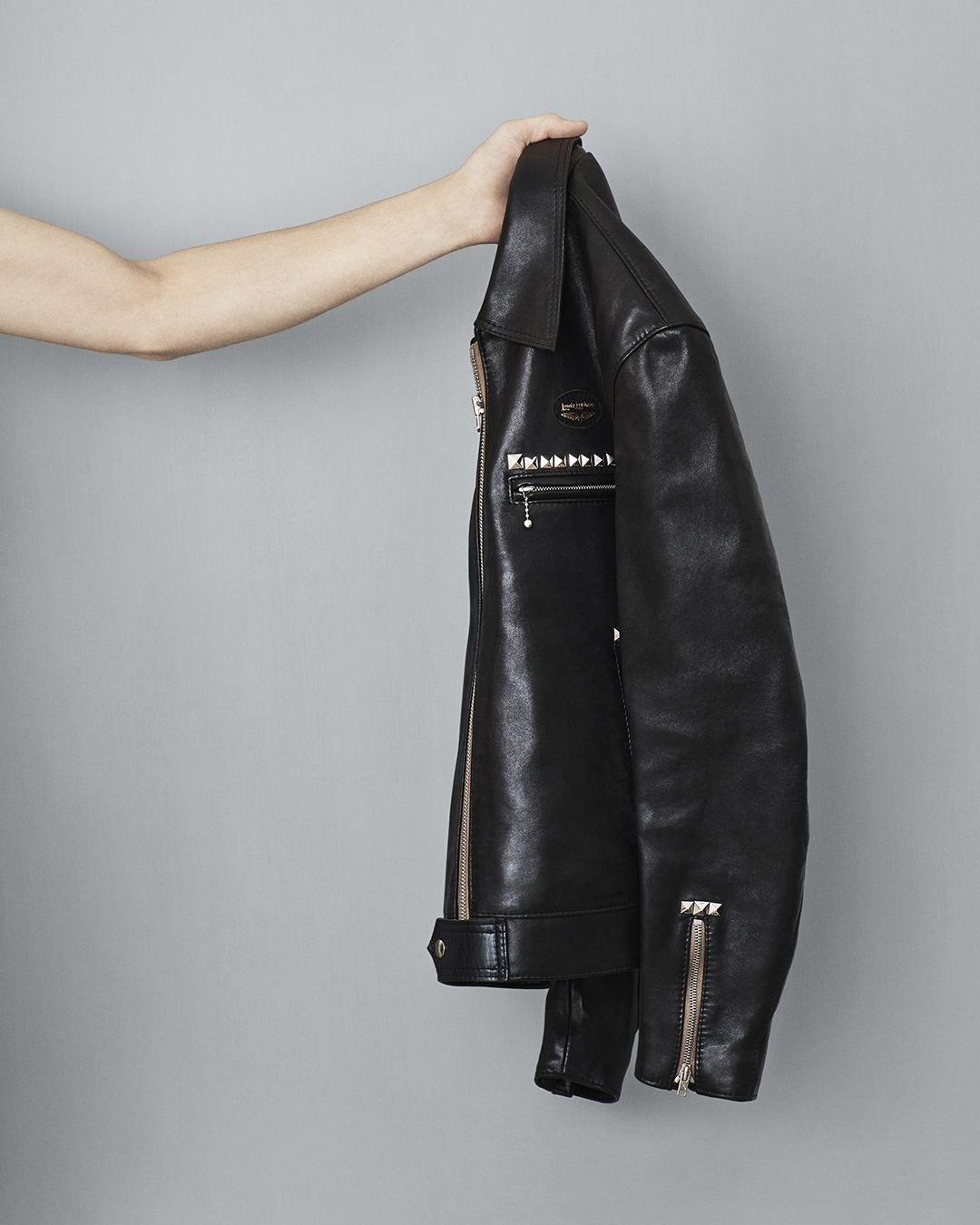 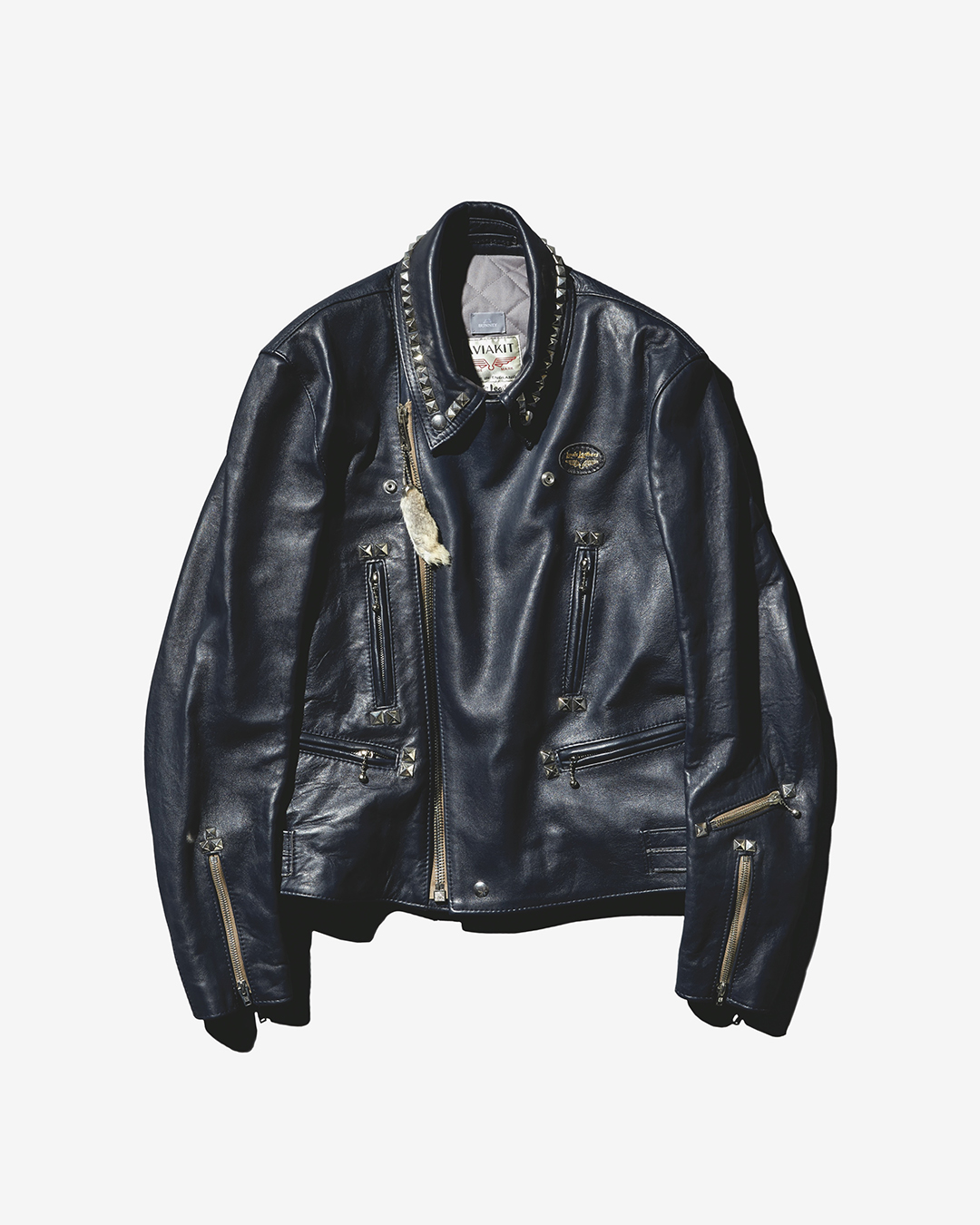