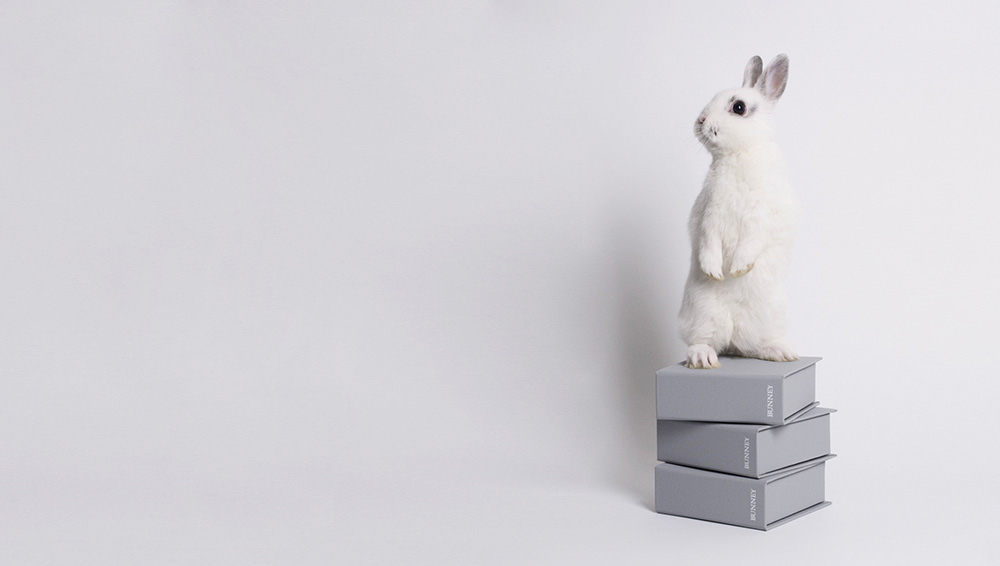 Bunney is a London based brand of jewellery and precious wares founded by Andrew Bunney in 2009. An essential element of this contemporary, unisex line is it’s dedication to craftsmanship and artisanal work. Bunney articles in precious metals are produced in two cities – London and Birmingham where every piece is hand crafted and finished to the highest standard using traditional methods. 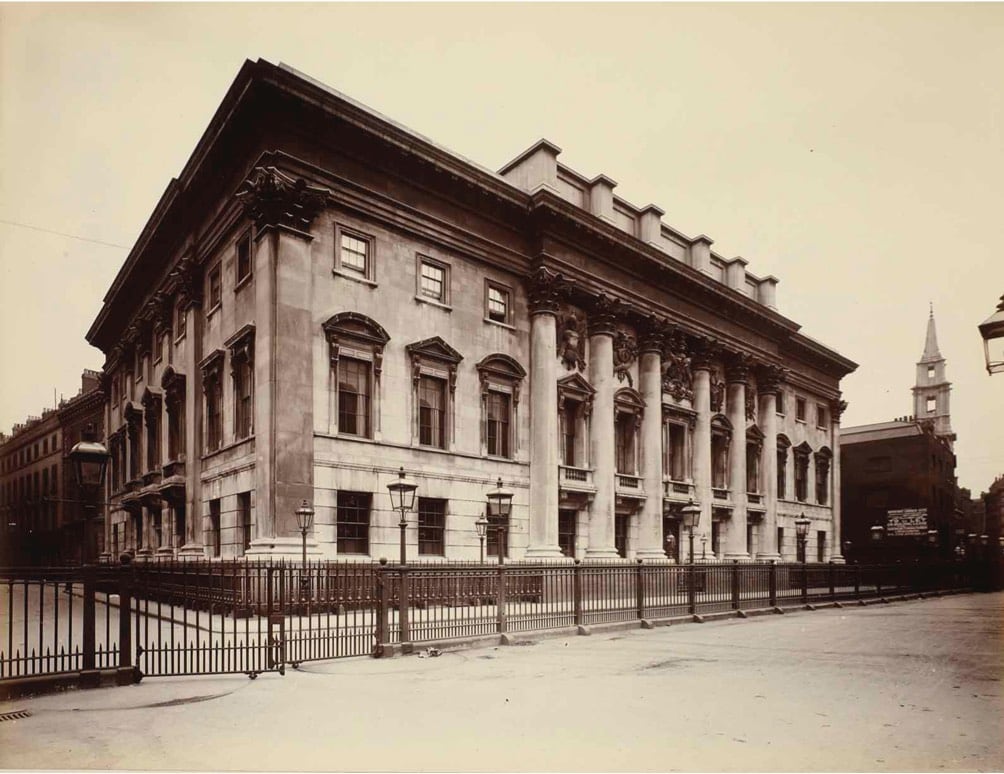 Goldsmiths’ Hall in London, is where hallmarking began in the 1300s. If articles were found to be below-standard they were originally forfeit to the King, but if they passed, each article received the King’s mark of authentication – the mark of a leopard’s head. This is the origin of the term hallmark – struck with the King’s mark at the Goldsmiths’ Hall. 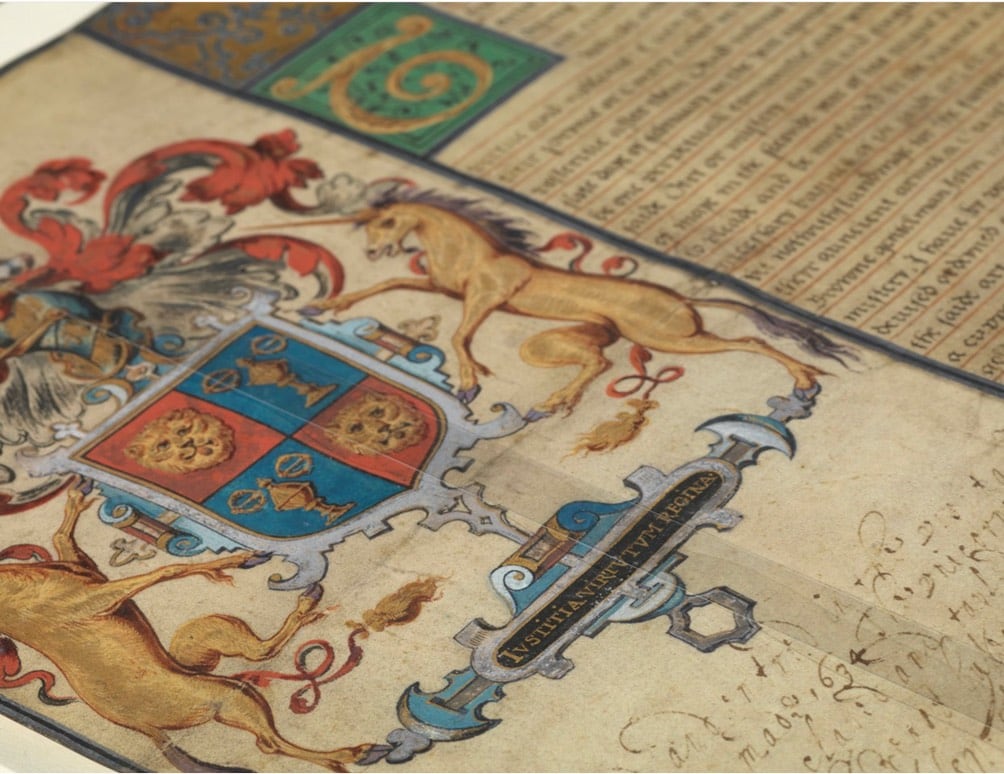 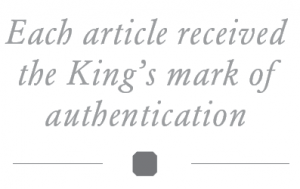 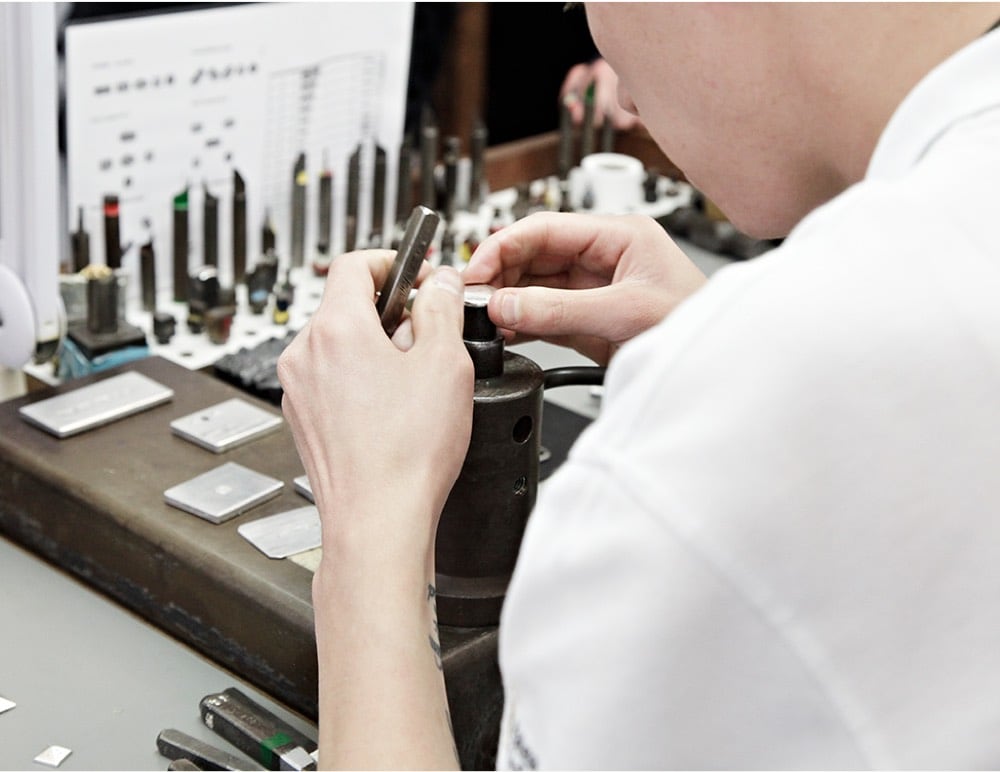 In the 17th and 18th centuries, the most significant group of immigrants were the Huguenots, French Protestants who were increasingly persecuted by the Catholic King Louis XIV.
Around Soho, the metal trades – including jewellery and watchmaking – flourished under Huguenot artisans, attracted to the area by the existence of a French church. 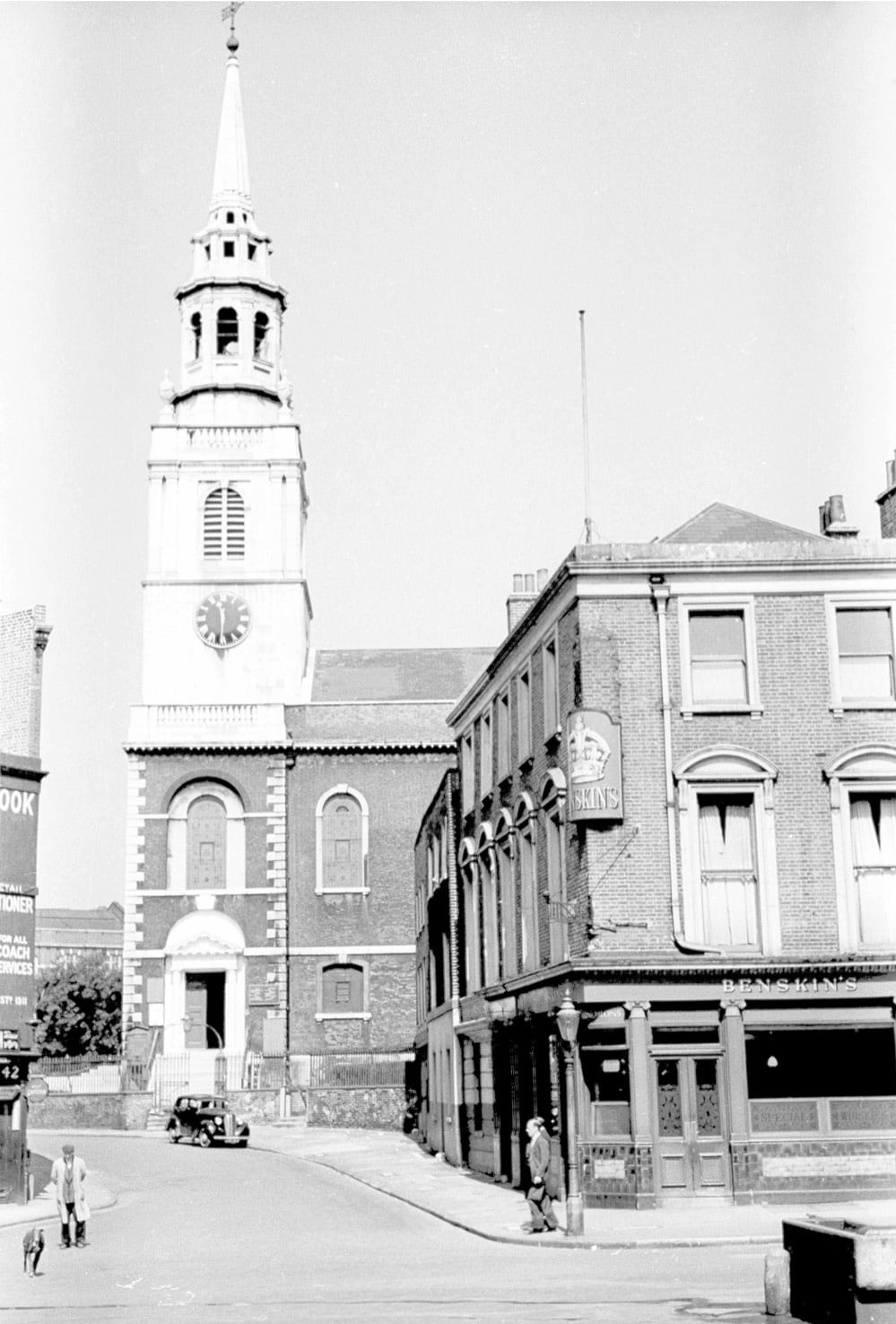 By the second half of the 18th century, the clock and watchmaking trade had moved north to Holborn and Clerkenwell, with French and English makers alike settling around Red Lion Square and Clerkenwell Green. The advent of the horologists would turned Clerkenwell into London’s major centre of making in the nineteenth century. It ensured the presence of artisans with the ability to do precision work in metals, which, in turn, attracted jewellers and makers of scientific instruments to the area. 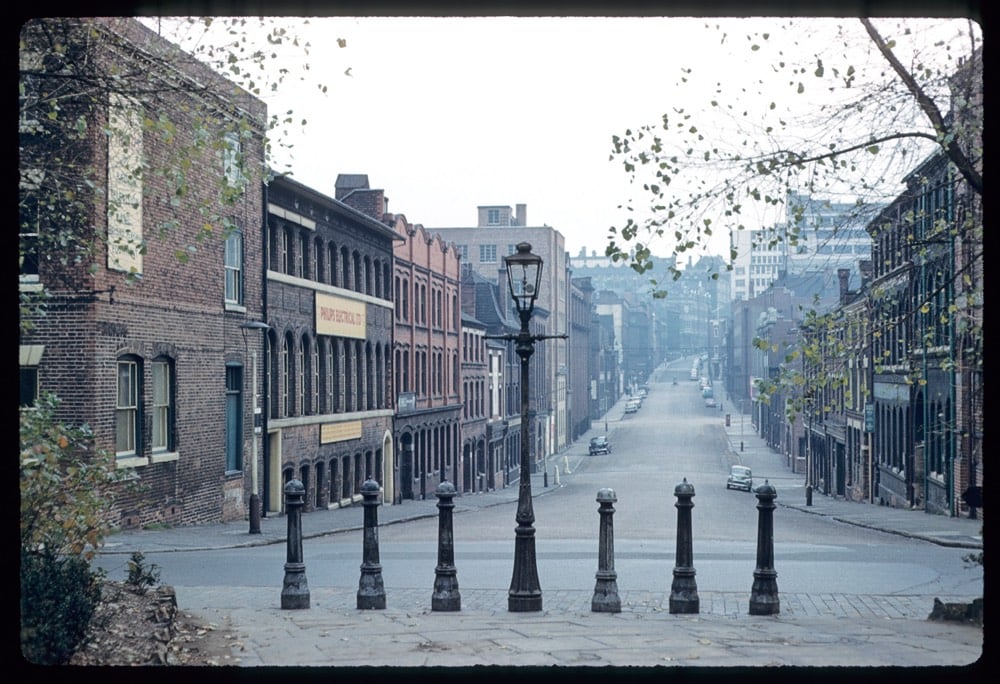 Surveys dating back to 1553 name one of the first goldsmiths of Birmingham, but during the 18th and 19th centuries, Birmingham prospered from the Industrial Revolution and developed into a large industrial town. The Jewellery Quarter was a closed area with few people having reason to enter it unless they were involved in the trade. 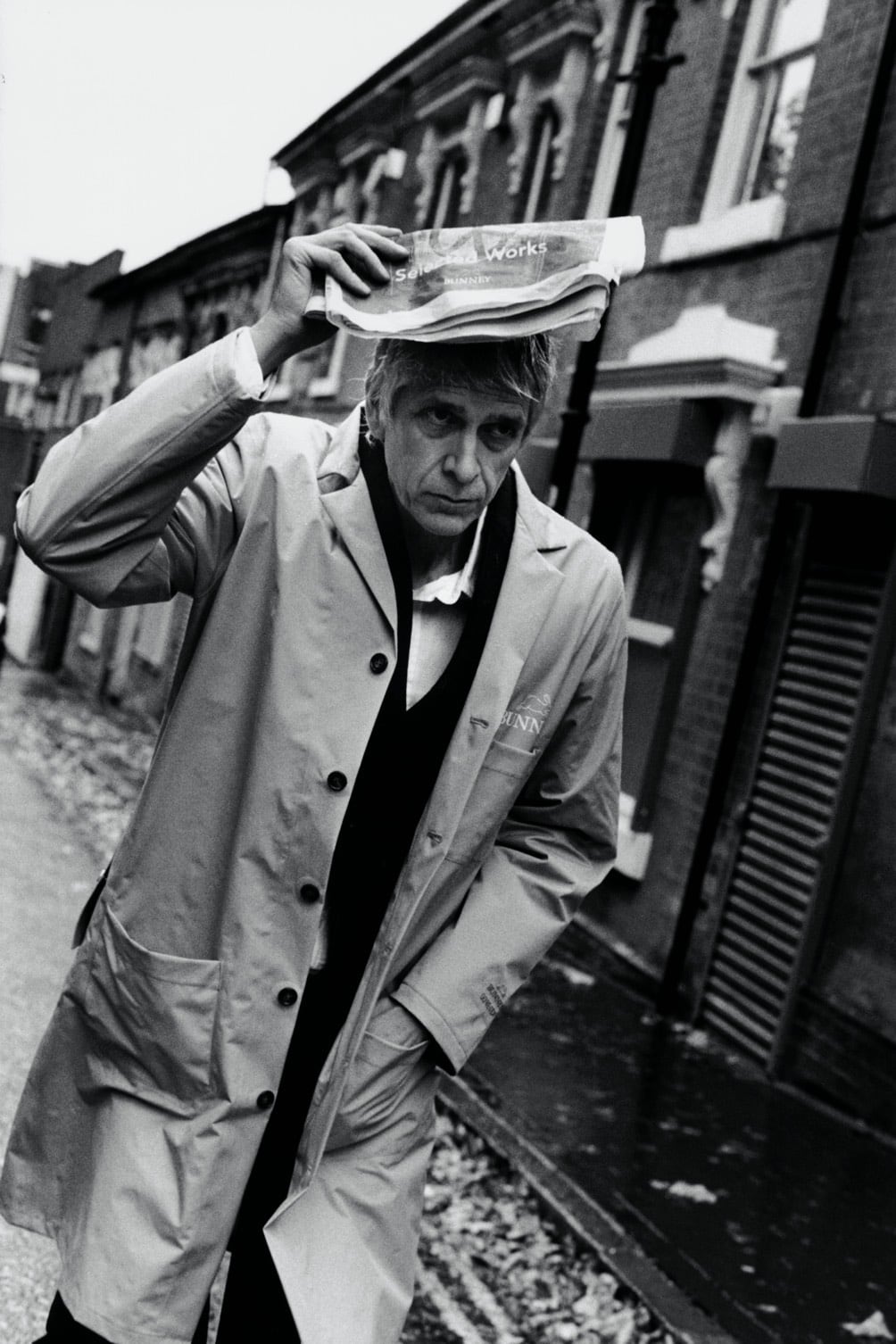 Today, the area is remarkable for its dense concentration of converted houses, factories and specialist buildings, a particular combination of structures associated with jewellery which does not exist anywhere else in the world. Trades are carried out within buildings constructed up to 180 years ago often for the same or similar purposes. Small machines of 18th and 19th-century origin are in widespread use and in many cases are still the best tools for the job. 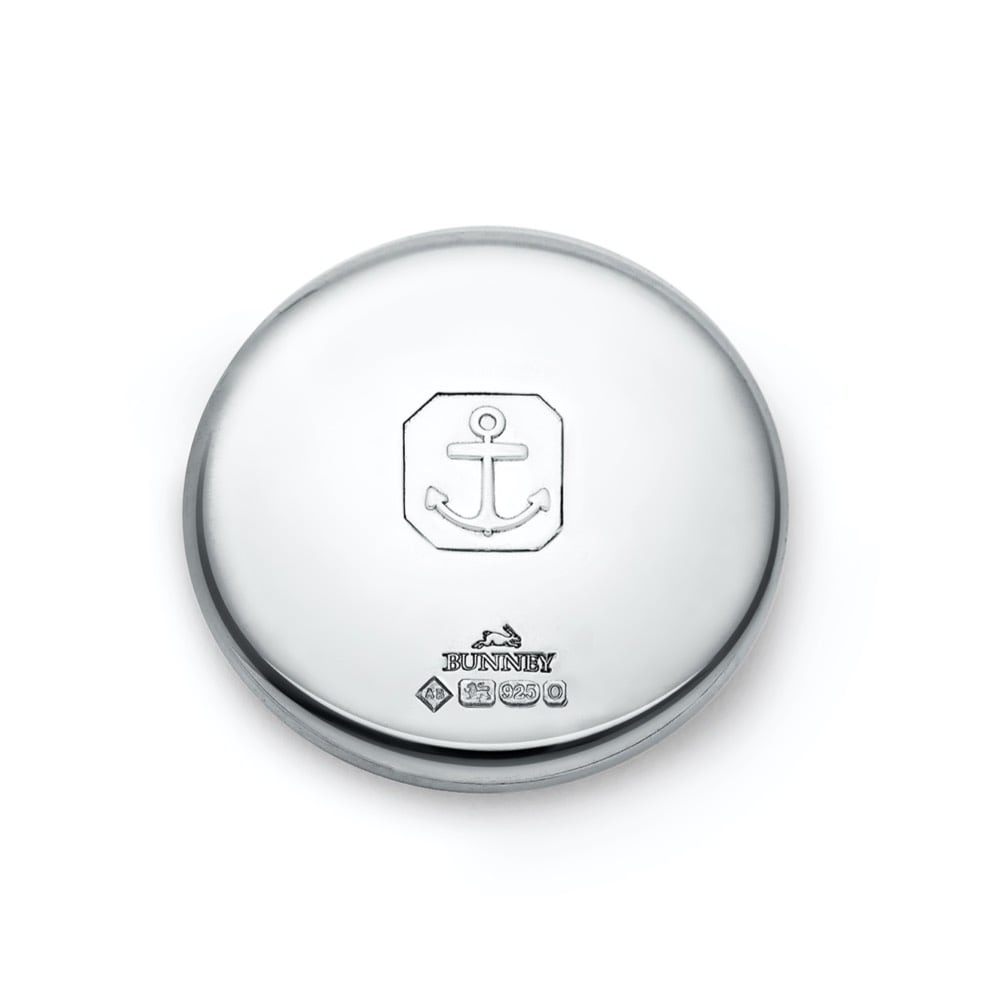 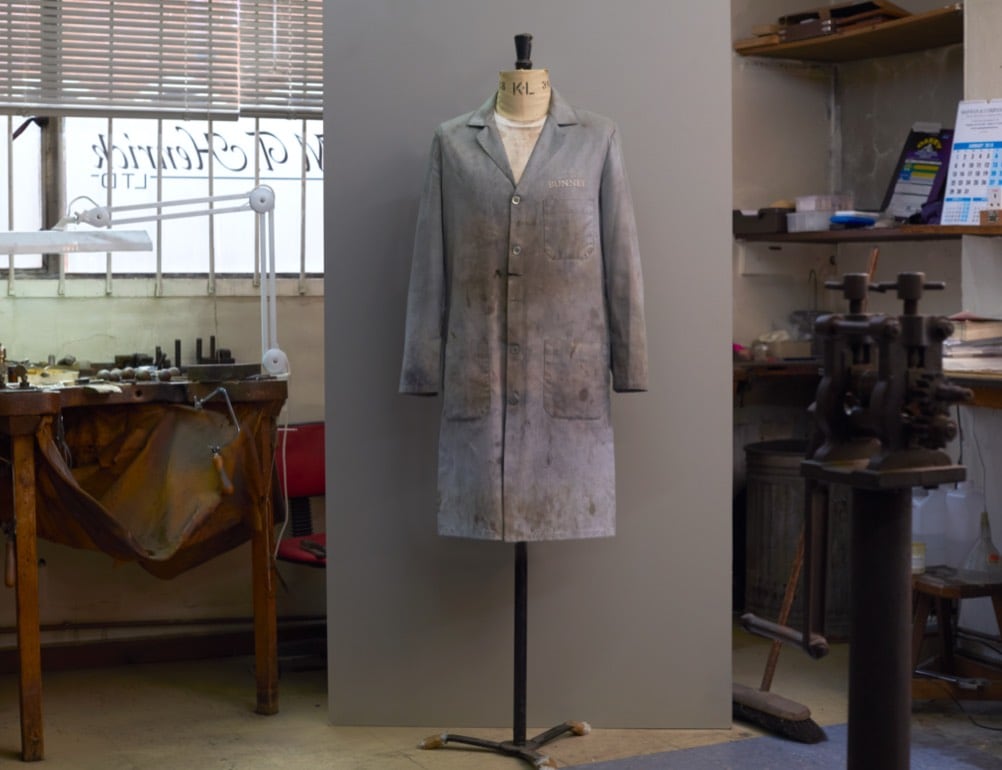 Working exclusively in precious metals, in many instances, the tools, skills, and the sensitive use of materials have changed little since the early part of the last century.

Marrying a dedication to craftsmanship with contemporary designs, every piece is finished to the highest standard using traditional methods at our workshops. 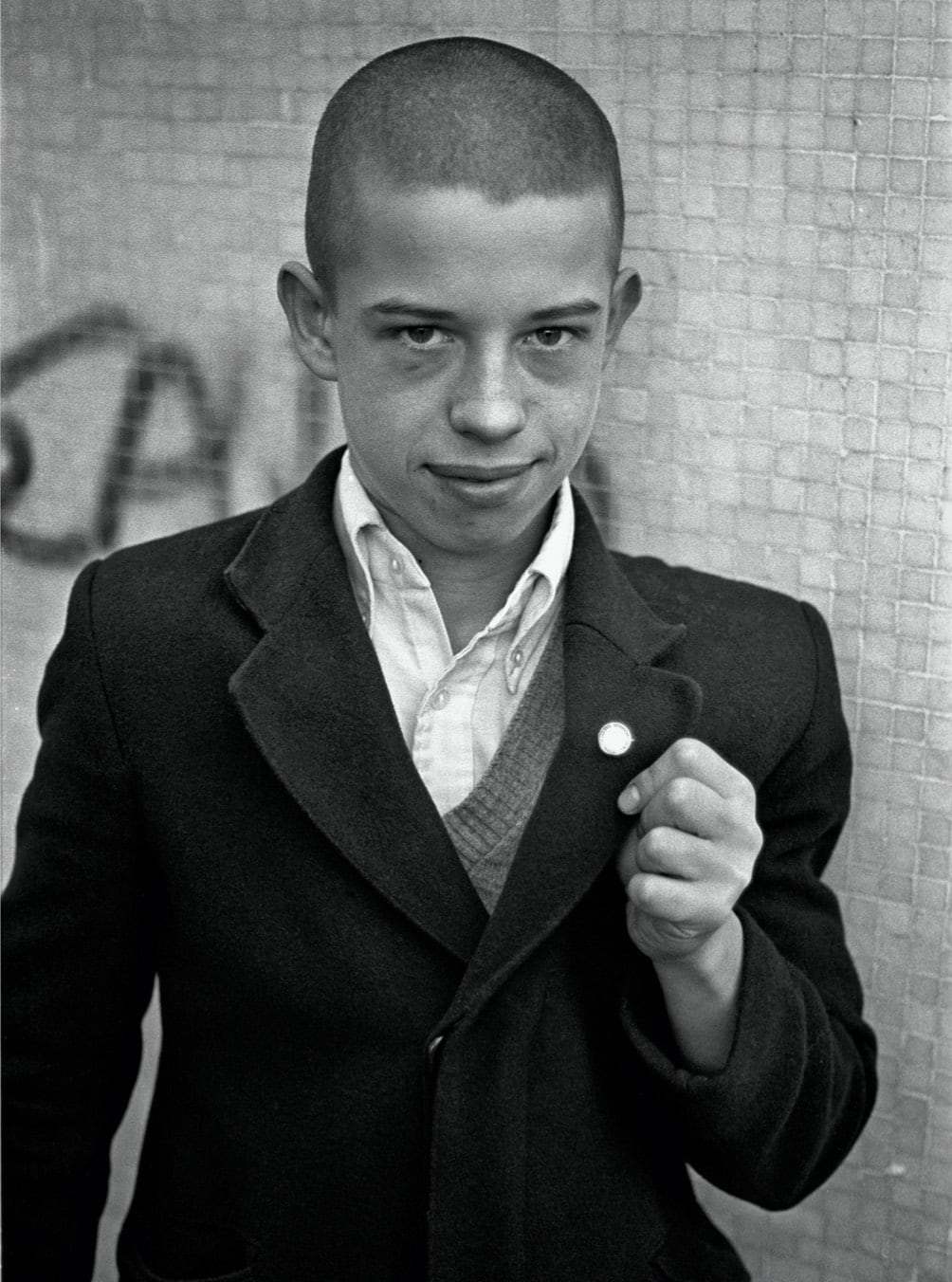 Style-based subcultures, scenes and tribes – along with their music genres – have pulsated through the history of social, economic and political change. Britain has been responsible for spawning some of the world’s most iconic subcultures, and this can be considered among the great British exports of the late twentieth century. 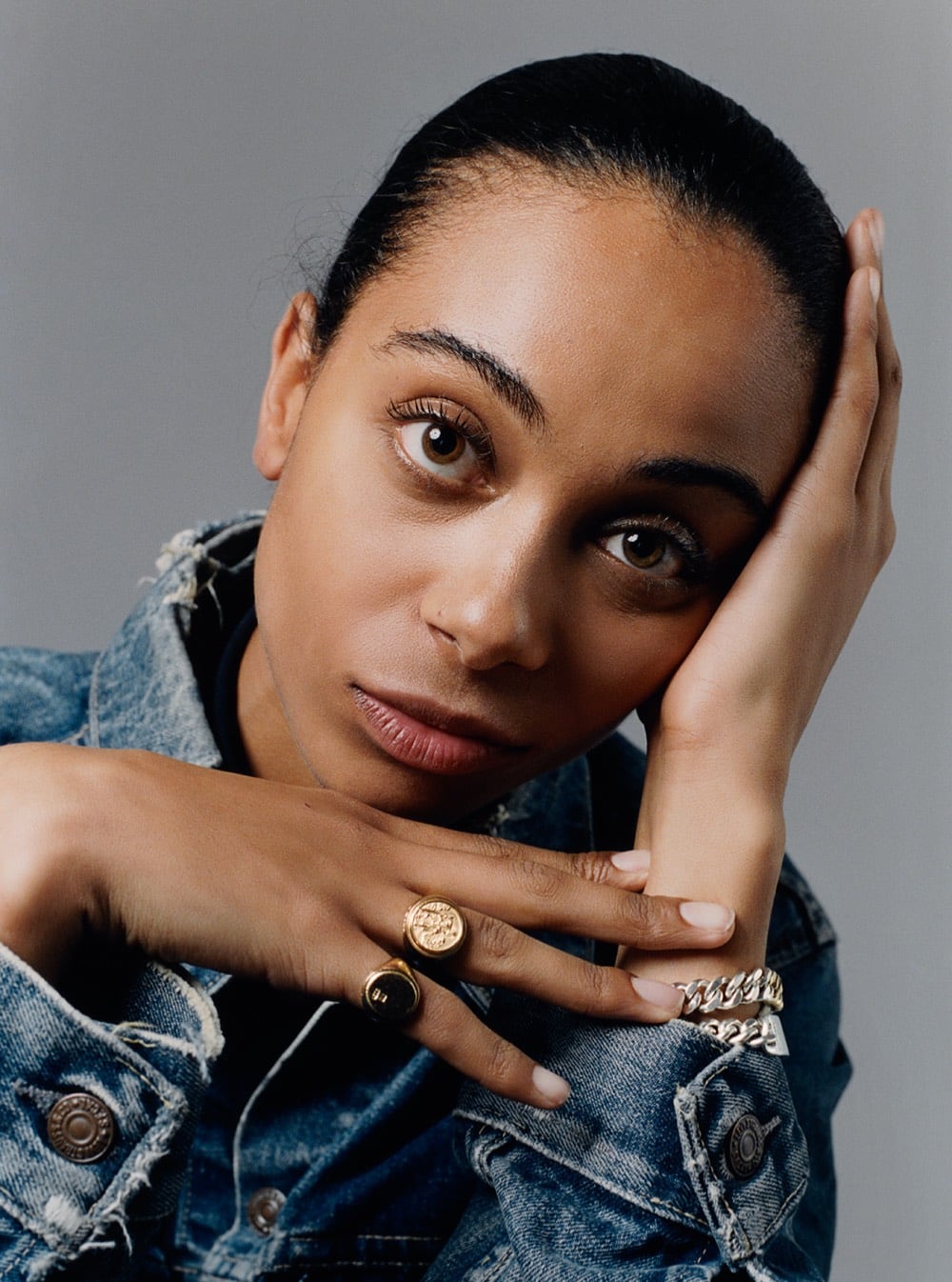 Post-war, distinctive blends of fashion and music became a defining feature of the cultural landscape. These subcultures, as important now as any longer established tradition, would be seen around the world and the reverberations are still felt today. Some movements were short lived, others more enduring, but all captured a moment important enough to be remembered for a lifetime. 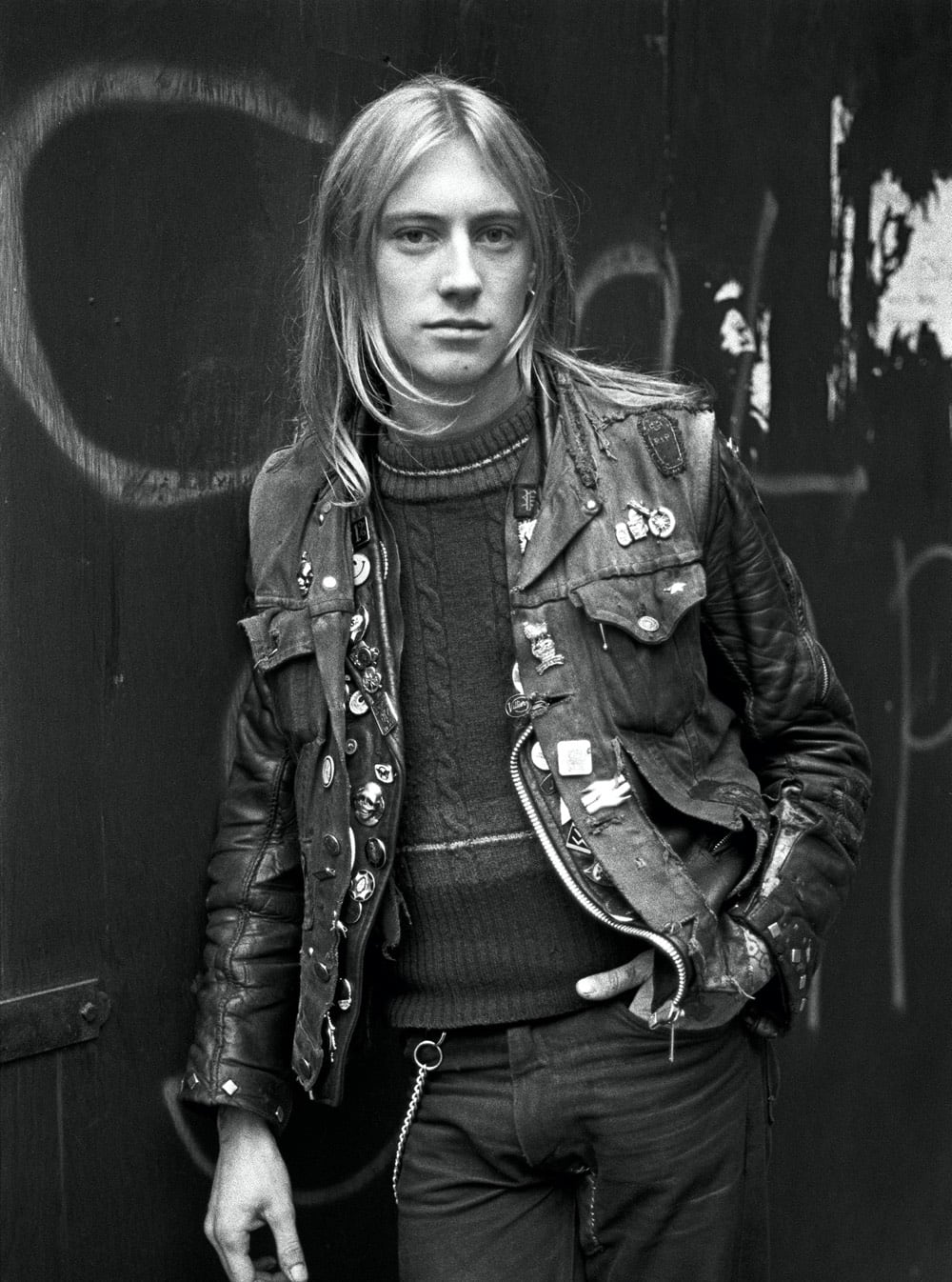 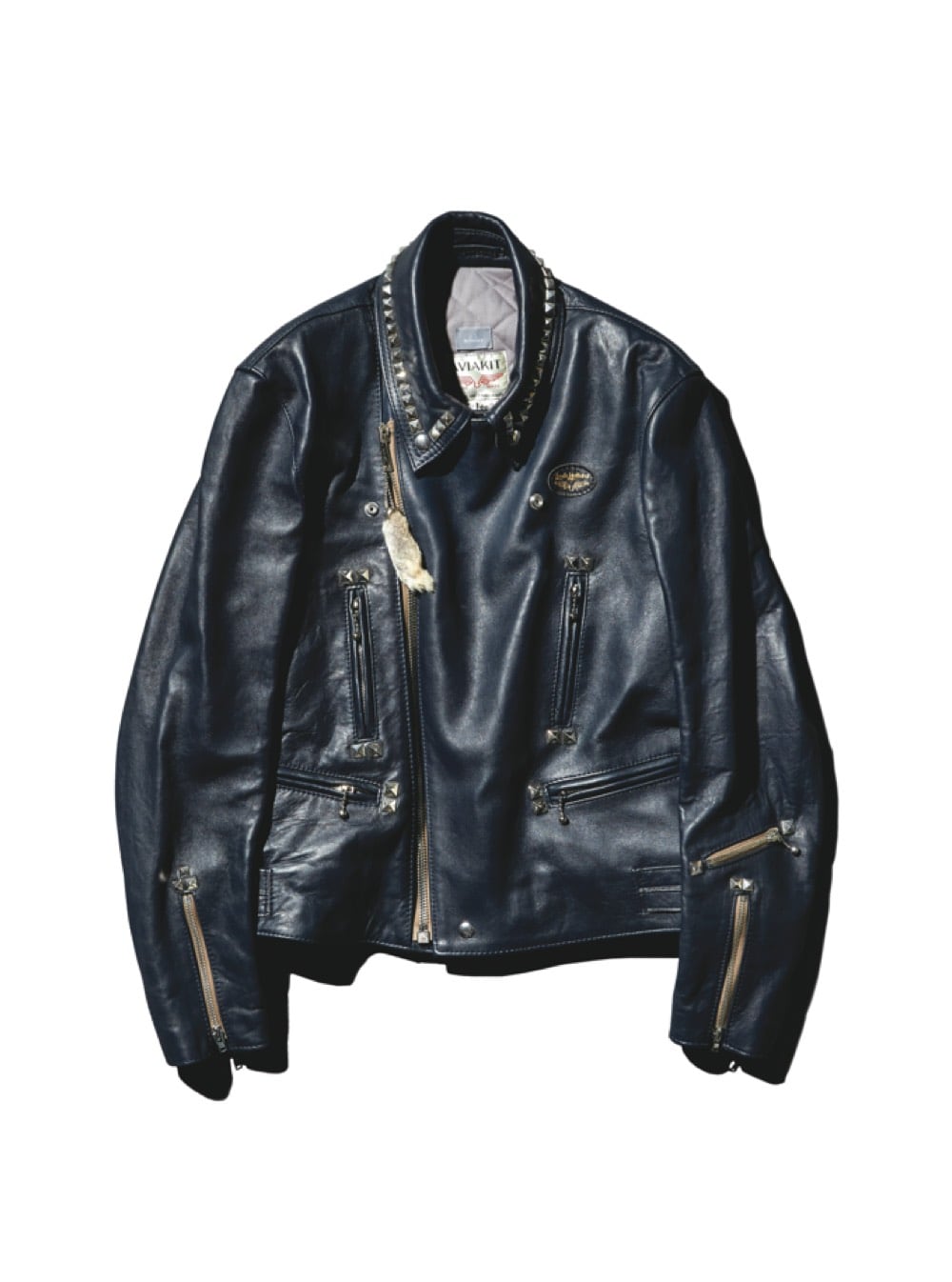 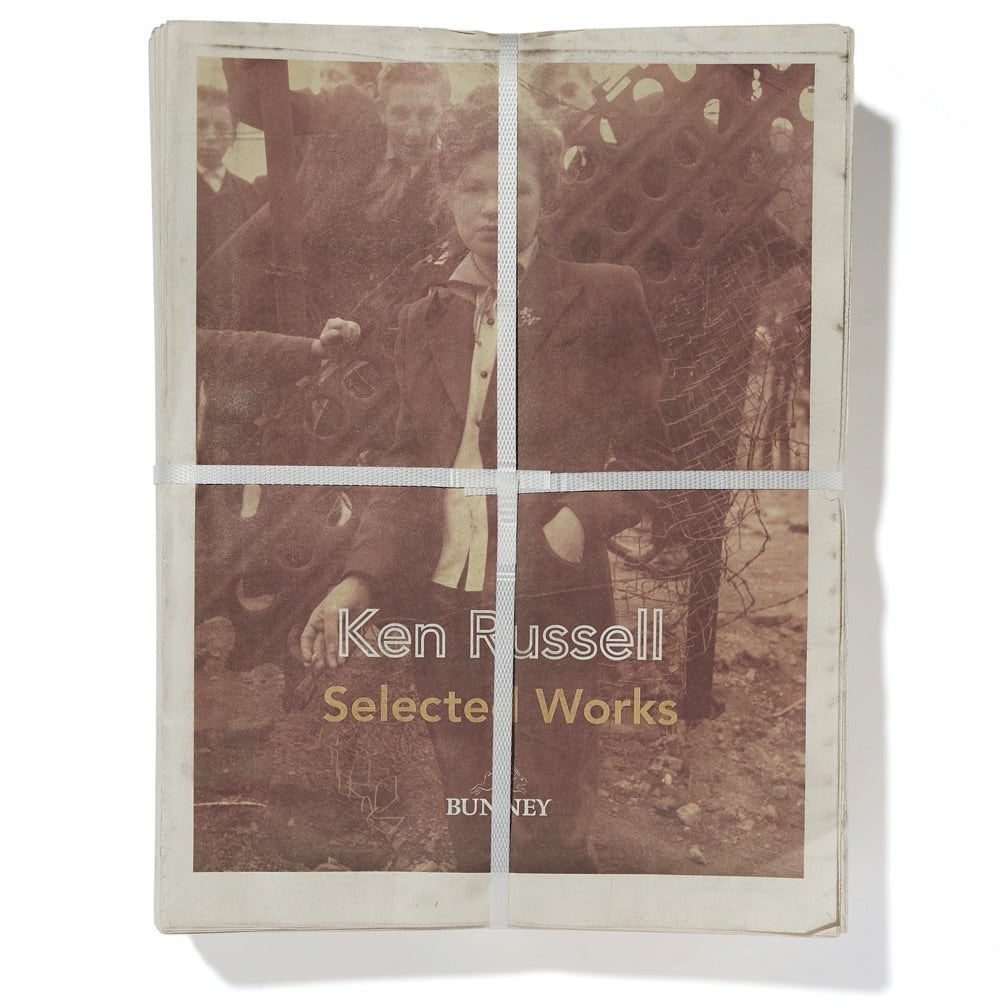 These scenes were made of individuals offering expression through style, and the artifacts of past subcultures reminds us of the significance of a pin-badge or stud fixed to a leather jacket. The wearer may never have considered them jewellery, but of course, a humble badge was just that. 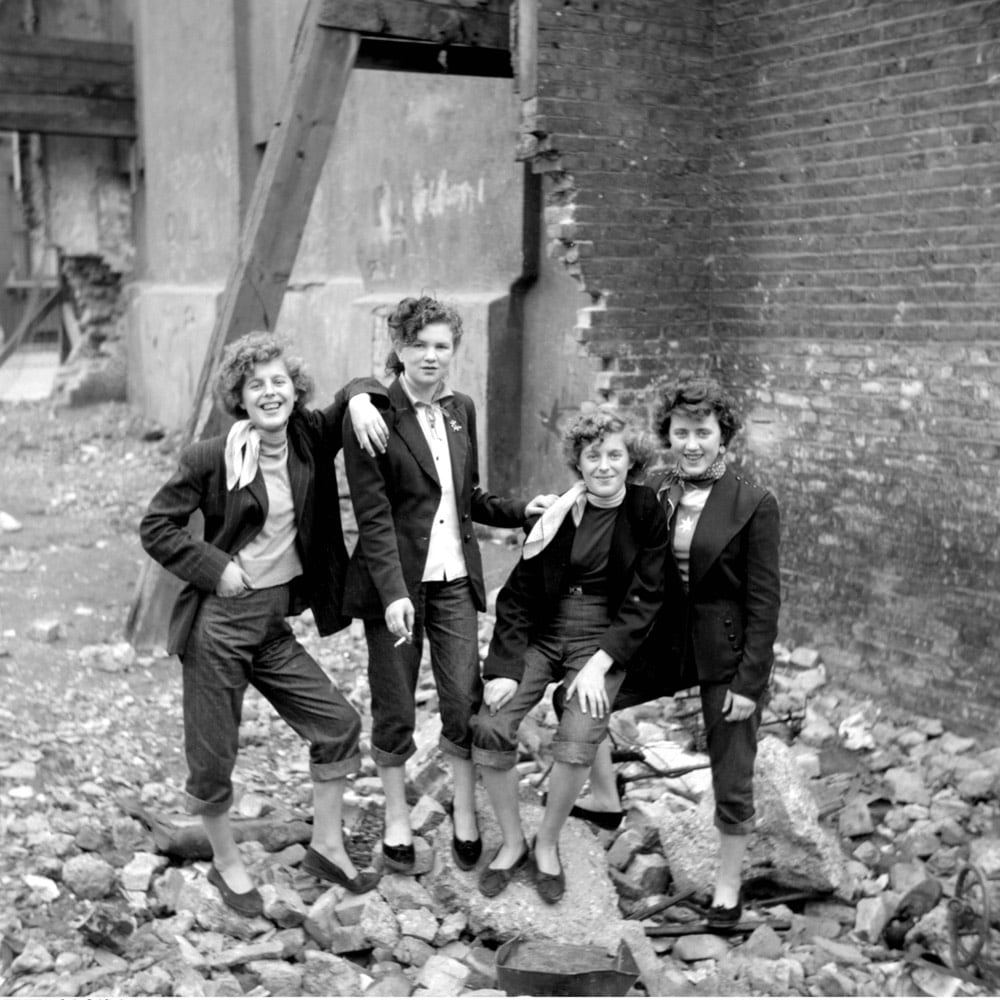 Elise and Rose Hendon with Mary Toovey and Jean Rayner, 1955 by Ken Russell 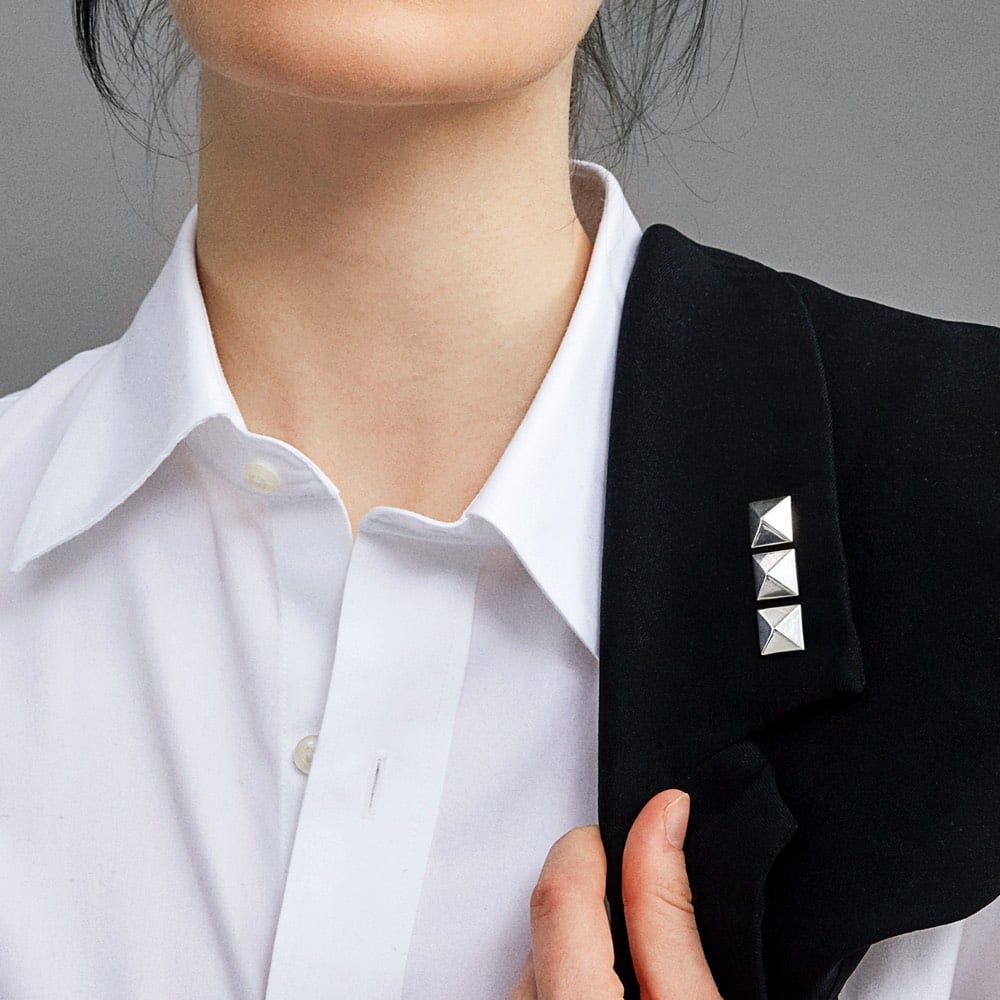